Are Oysters Really An Aphrodisiac?

30SHARES
BACK TO TOP 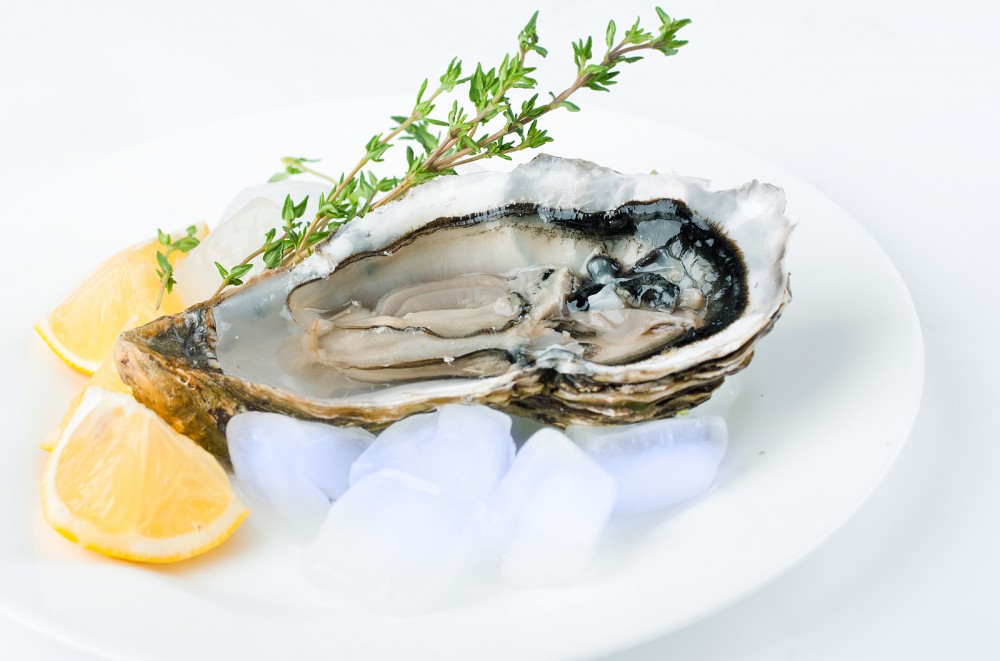 Oysters are among the best known libido boosting foods. Giacomo Casanova, the famous 18th century lover was said to breakfast on 50 oysters, and once complained that although he’d eaten a dozen, only nine worked. But is the oysters’ reputation based solely on their salty taste and sensual slipperiness, or is there more to it?

Oysters are certainly a rich dietary source of zinc, a mineral that plays a key role in reproduction. Zinc is needed for over 200 enzymes to work properly in the body, and also acts directly on genes to help trigger the production of specific proteins and hormones – including testosterone. As a result, low intakes of zinc (less than 5mg per day) can lower testosterone levels enough to delay puberty in adolescent males and to lower sex drive in adults. Zinc deficiency also raises levels of a pituitary hormone, called prolactin, which has a powerful libido-blocking action.

The EU recommended daily intake for zinc is 10mg, and oysters provide around 7mg zinc each, making them by far the richest dietary source. Eating a half dozen oysters therefore provides 42mg zinc, more than enough to have an aphrodisiac effect - but probably only if your zinc levels are low. If you are not zinc deficient they would not be expected to have any effect if it was all about zinc…

… but scientists have also found that oysters contain rare amino acids (protein building blocks) that also increase your sex hormone levels. These amino acids, with tongue-twisting names of D-aspartic acid and N-methyl-D-aspartate, boost the synthesis of testosterone in males and progesterone in females and have been shown to increase interest in sexual activity. As cooking inactivates these amino acids, oysters work best when consumed raw.

Interestingly, research involving 30 subfertile men now shows that treatment with D-aspartate improves male fertility and increases the chance of fathering a child. So it looks like Casanova was on to something after all!

NB if you are ever offered prairie oysters as a gourmet treat you might want to turn them down. These ‘delicacies’ are actually wolf or bull testicles!

I am a doctor, nutritionist, nutritional therapist and author of over 60 health books. My Nutritional Medicine blog explores the health benefits of good food, herbal medicines, and supplements with a smattering of wine, coffee and chocolate. As well as suggesting what to eat to overcoming different health problems, it includes some deliciously healthy recipes.

REPLY
Simos Kitiris
82 months ago
Interesting read Sarah, I've wondered in the past whether there was any truth in oysters being an aphrodisiac...
Comment

Have You Discovered The Health Benefits of Macadamia Nuts? 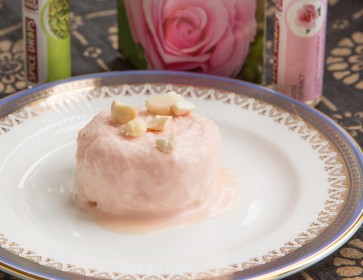 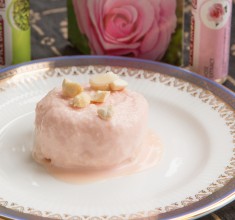 A Rose or a Rose Kulfi?

For desert, after your Valentine's Day romantic dinner we propose a Rose Kulfi, a Rich Indian Ice Cream. Roses are red, Violets are... 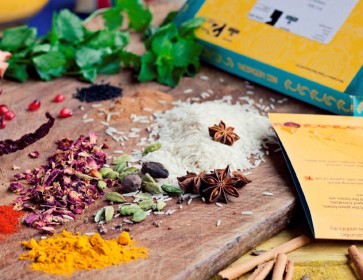 When Is World Vegan Month?

World Vegan Month is celebrated every year in November. This increasingly popular lifestyle is being chosen by more and more people around...

3 Amazing Ways To Use Sweet Potato

Sweet Potato is the King of complex carbohydrates in my eyes, the sweet flavour mixed with fluffy, grounding insides make for a delicious... 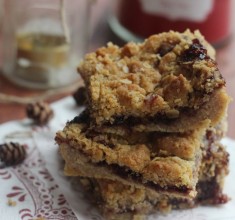 Oatmeal bars (or just oats in general) are great for boosting your energy and giving you a much-needed top up of fibre, known to lower... 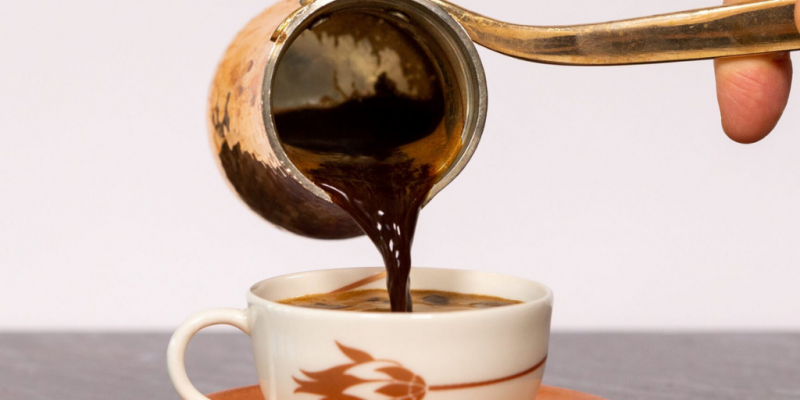 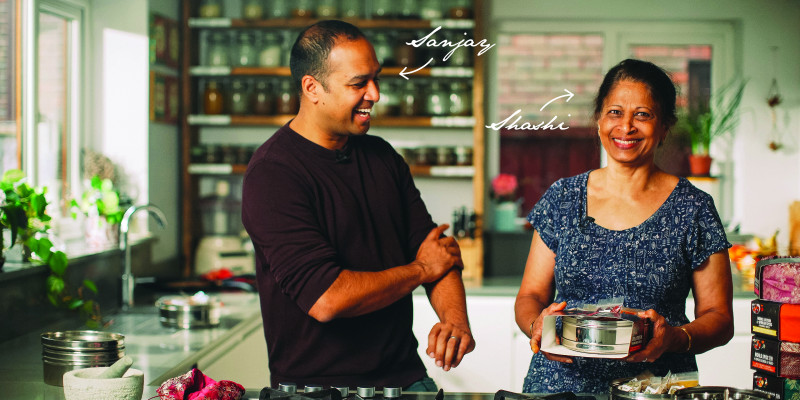 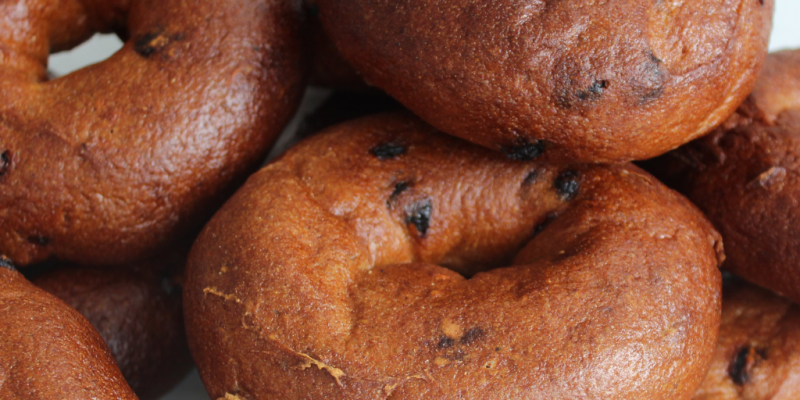 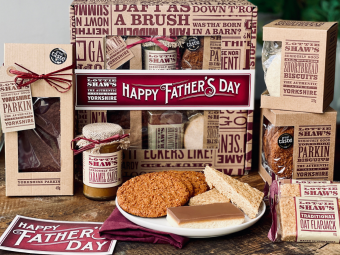 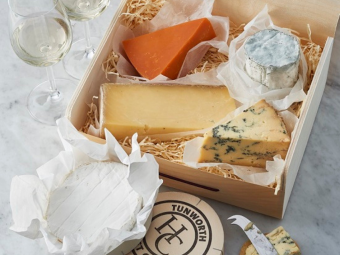