What is the Keto Diet? Plus Bonus Recipe.

5SHARES
BACK TO TOP 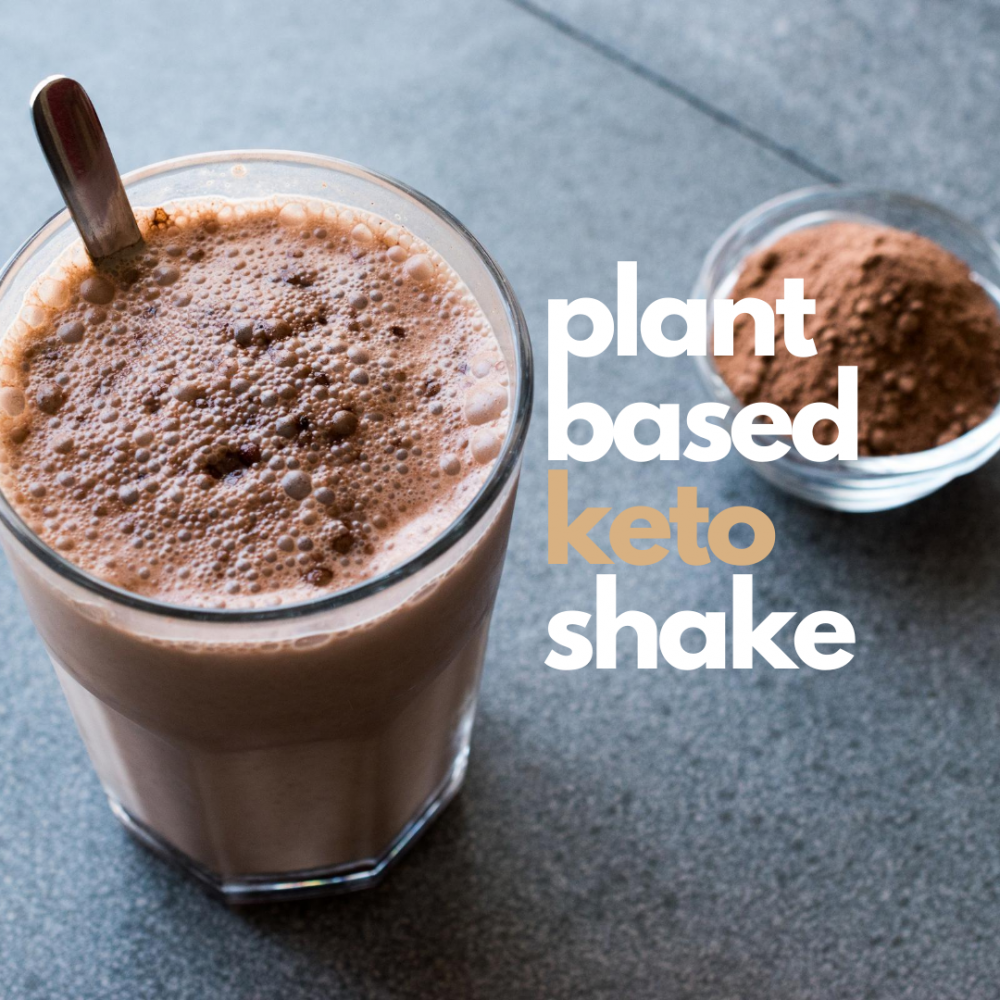 This diet is a more extreme version of low carb and continues to be popular amongst those trying to lose weight.

The premise of this diet is that if you starve the body of glucose (which is the main source of energy for all the cells in your body) it will turn to an alternative source of fuel called ketones which are derived from fat.

Glucose is stored in the liver and muscles as glycogen. When you eat very little carbohydrate, glucose is pulled from the liver and muscle is broken down temporarily to release glucose.  After 3-4 days glucose stores become fully depleted at which point a hormone called insulin decreases and the body starts to utilise fat as its primary fuel. This fuel is in the form of ketones which are produced int he liver from fat.

Initial weight loss on the keto diet is often more dramatic than a low-fat diet. Part of the reason for this is that glycogen in the muscles holds 3-4 times it weight aswater.  This is also the reason why people feel particularly dehydrated when following this diet.

As a side note, research shows that although the ketogenic diet has greater initial weight losses, overall the amount of weight lost is similar to that of a low-fat diet. It’s also a fact that diets rarely work and the greatest challenge is often how to keep the weight off once you start to eat normally again.

In order for the body to reach ketosis, carbohydrates are limited to less than 50g per day which is mostly sourced from permitted fruits and vegetables, nuts and seeds. You may also be able to include a very small amount of foods such as oats as long as the total amount of carbohydrate falls within the limit required for ketosis to occur.

The majority of food eaten on this diet is made up of fat which accounts for about 75% of your intake.

What about vegan ketosis?

While the ketogenic diet is synonymous with plates full of high-fat foods such as meat, fatty fish, eggs and dairy products, there has been a growing trend for a plant-based approach to this way of eating.

This diet does require quite a bit of thought and knowledge around how to create meals that meet the requirements which may put many people off.

Foods that need to be reduced or eliminated on a vegan ketogenic diet include:

Foods to base the majority of your meals around on a vegan ketogenic diet include:

What does a typical day look like on a vegan ketogenic diet?

Lunch: curry made with tofu, vegetables and coconut milk

What about snacks on a vegan ketogenic diet?

Is the vegan ketogenic diet healthy?

Given that the vegan diet is already restrictive, placing further limitations on the foods you can eat does run the risk of dietary imbalances.

Many of the foods which are often bedrock to vegan meals such as grains, beans, pulses and lentils are not allowed on this diet. These foods are valuable sources of key nutrients including iron, calcium and zinc which may already be tricky for some people to get enough of in their vegan diet. On top of this, the restriction in food intake overall could leave some people short of valuable nutrients.

Achieving a varied source of protein may also be hampered by this diet in the absence of foods such as beans, pulses and lentils.

Shortfalls can be accommodated for by including fortified foods and supplementsbut this in itself may go against the vegan ethos of some people who want to take anatural ‘food only’ approach to the way they eat.

I can understand the attraction of this diet, especially given the hype surrounding it but I don’t think it’s the healthiest way for vegans to try and lose weight. A healthier and more sustainable approach would be to put small changes in place which can be followed through long-term. This may include reducing portion sizes or creating meals based around plant foods high in protein and fibre such as bean, pulses, lentils and tofu which can help to keep you feeling full between meals.

I’m also not a fan of any diet that shuns fruits and vegetables as eating a wide variety can help you to glean a huge array of valuable nutrients to support your overallhealth.

If you do want to try this diet, then I would recommend you seek the advice of adietitian or registered nutritionist to help plan your meals to ensure you’re getting everything your body needs to function properly and prevent any shortfalls in your nutrient intake.

What is the Keto Diet? Plus Bonus Recipe.
FOLLOW FOLLOWING
Darlene also posted...

3 Delicious Ways to Show Yourself Some Love!
FOLLOW FOLLOWING 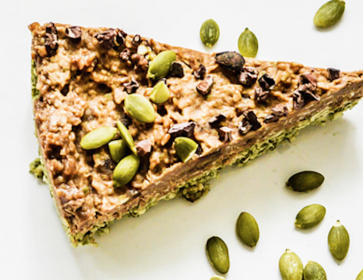 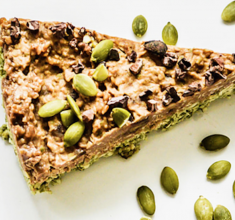 Despite being slightly challenging, the pumpkin base has a distinct flavour and texture. We highly recommend topping the cake with cacao... 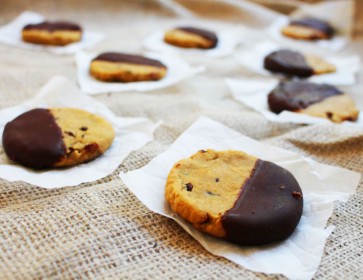 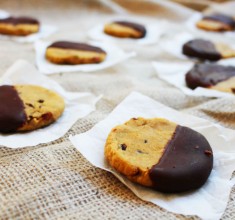 Nothing beats a good cookie. End of. It's got to be ever-so slightly crunchy on the outside, gooey in the middle, not too thick, not too... 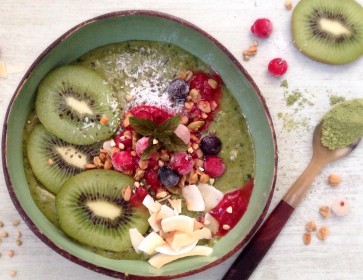 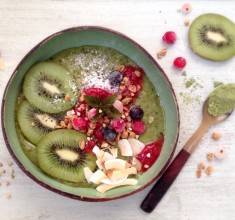 You’ve got to love a green smoothie right? I think it’s the perfect way of getting  some greens in the morning - one of my new... 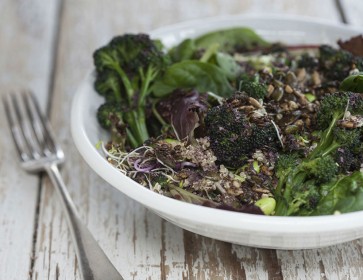 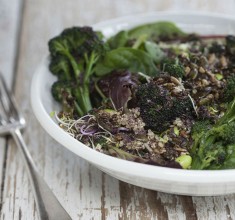 Seaweed is having a bit of a moment right now, with Jamie Oliver flying the flag for this nutrition-packed superfood. It's easy to dismiss... 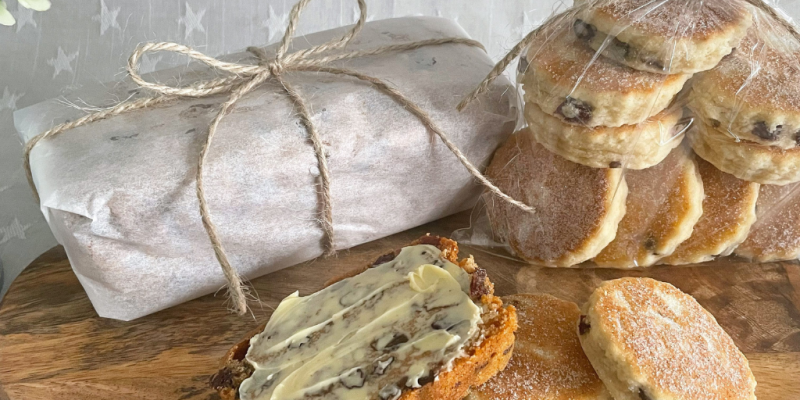 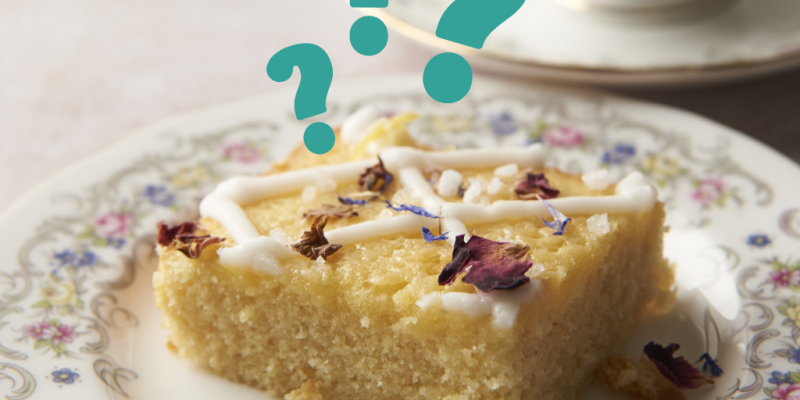 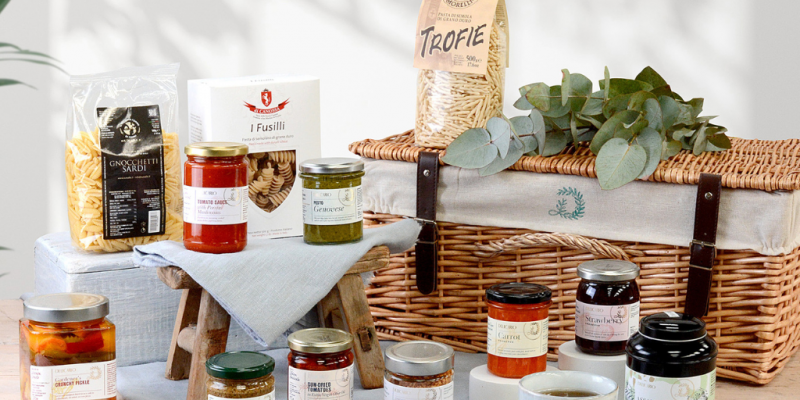 10 Italian Foods to Try in Your Kitchen. Mamma Mia! 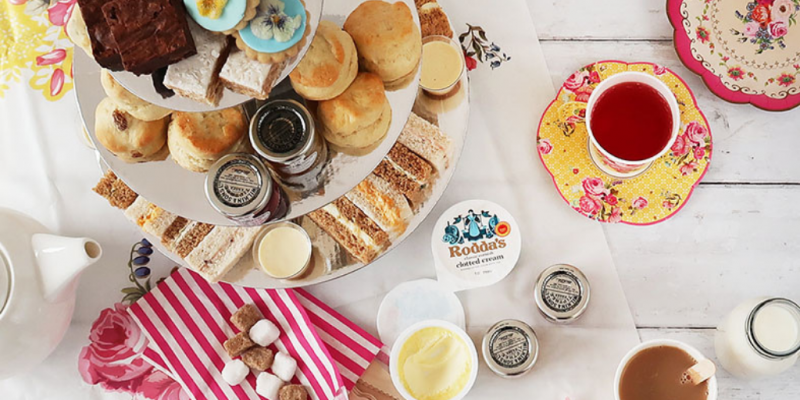 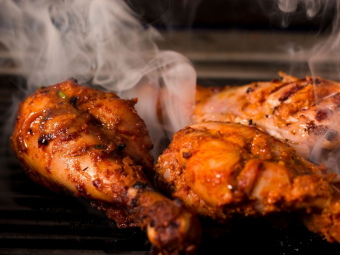 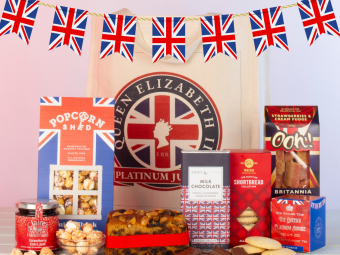 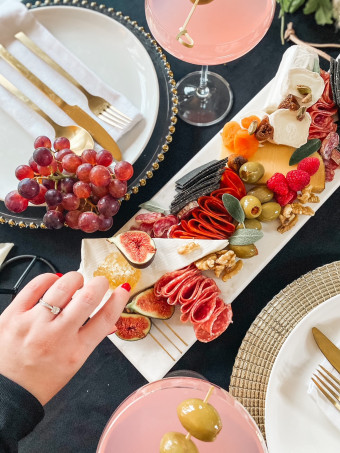 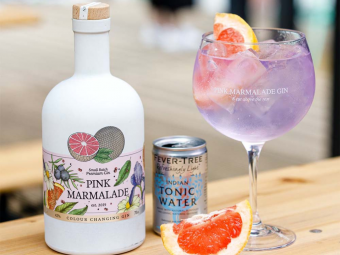