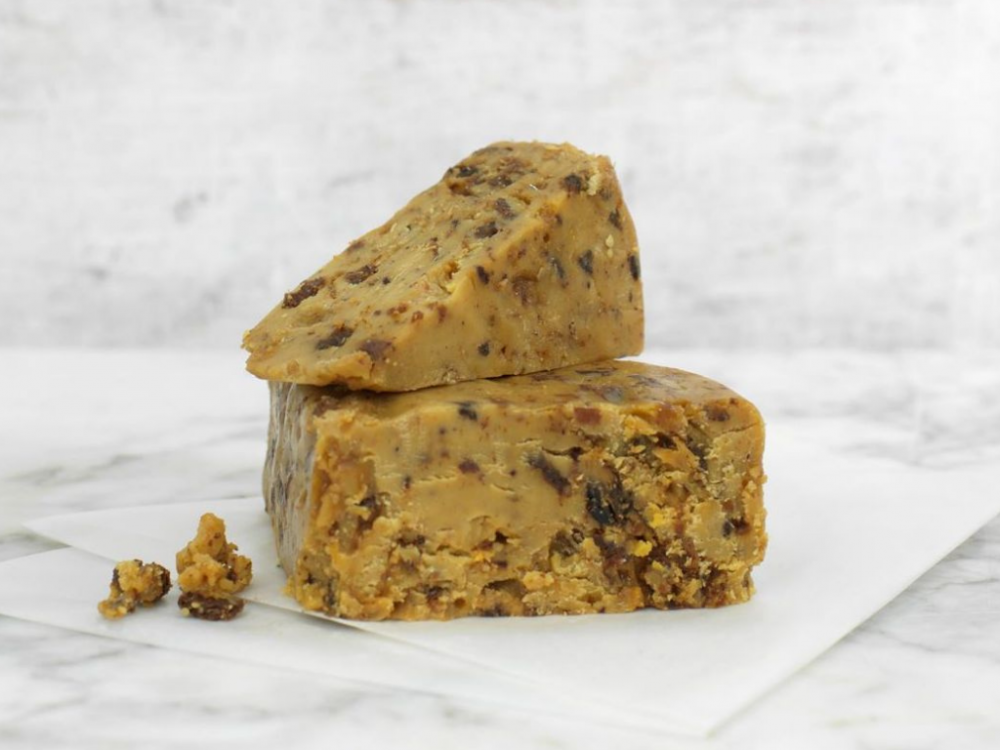 Do you think that British cheeses have traditionally been under-rated with many people in the UK buying cheeses from further afield in Europe?

Despite this, there are some brilliant cheeses, particularly from some of the smaller UK-based artisan cheesemakers that are intriguing and well worth a try. Consider getting a cheese delivery of some of the cheeses mentioned below if you fancy a ‘wedge of adventure’.

Warning: you might never be able to look at store-bought cheese the same way again. (Some of these cheesemakers are using traditional methods passed down from generations!)

The Cheshire Cheese Co. have outdone themselves with the Sticky Toffee Cheddar Cheese which will remind you of nothing so much as a delicious sticky toffee pudding! The cheese is infused with winter fruits, nuts and spices and has a real sweetness to it. First created in 2009, this cheese has garnered nine international awards in that time and is sure to be an unusual talking point at any house party or social gathering.

Black Charcoal Cheddar, created by Michael Lee in Yorkshire is the world’s first and only mature black cheddar. Local charcoal from the Featherstone mines in Yorkshire has been fully incorporated into the cheese to give it the soot-black colour. Others have added soot etc to their cheeses to darken them but none have captured the jet-black look of this Charcoal Cheddar.  Despite the dark colour, this is a light and creamy mature cheddar with a wonderful smoothness to it.

If you want to give a romantic gift to the cheese lover in your life, Godminster has got you covered with their 400g Vintage Heart-Shaped Organic Cheddar in a Gift Box. This romantic gift is covered in Godminster’s trademark burgundy wax and is presented in a beautiful gift box. The cheese itself is creamy and delicious and was made by following a 70-year old recipe and using organic milk from the dairy herd on Godminster Farm. Godminster have won numerous awards over the years for their organic cheeses and are among the top artisan cheese makers in the UK.

So far we have had black cheese, sticky toffee cheese and cheese in heart-shaped wax but are you ready for Orange and Whisky Cheddar Cheese Truckle? This unusual cheese is described by the Chuckling Cheese Company as having a zingy flavour from the orange zest and the bite of the whisky. It certainly sounds like an interesting combination so if you are looking for something new and exciting to challenge your taste buds, you might just have found it.

The Morbier Cheese (100 Days Matured) by The French Comte's range is a semi-soft cheese made from cow’s milk. Why did we include this cheese here? Because, The French Comte aims to bring the authentic flavours of the Franche-Comté mountains to the UK. The strange and distinctive feature here is a blue layer of ash running through the middle of the cheese. This is a rich, creamy cheese with hints of fruit, grass and citrus running through it, literally.

We hope we have piqued your interest and maybe given you some food for thought about your future cheese choices! If you're a truffle enthusiast, you'll be happy to know that we have narrowed down the Best Truffle Cheeses by UK Artisans. 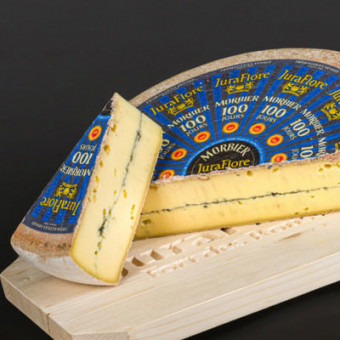 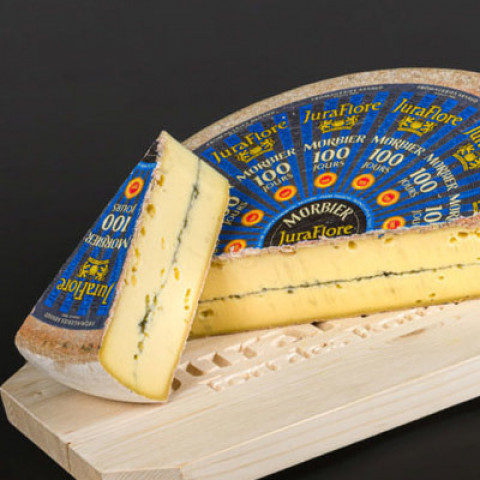 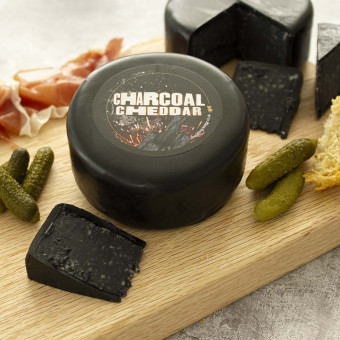 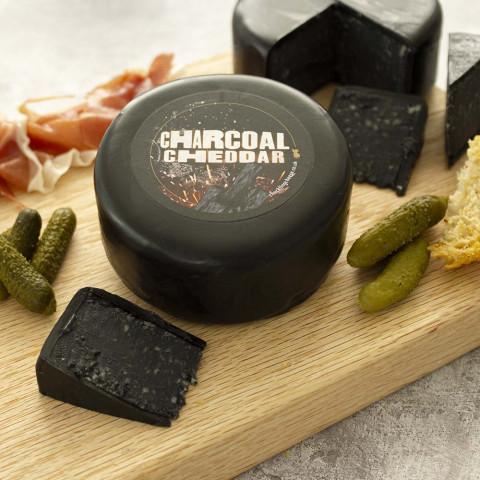 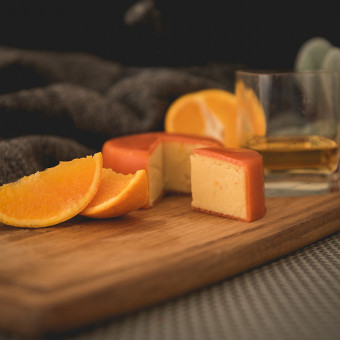 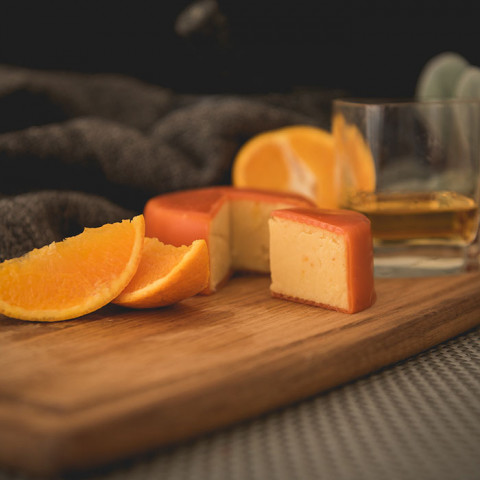 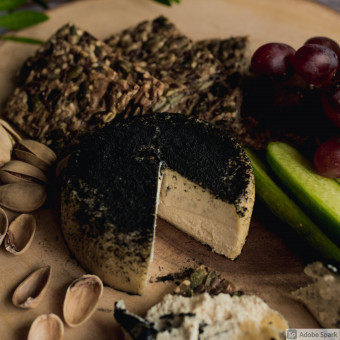 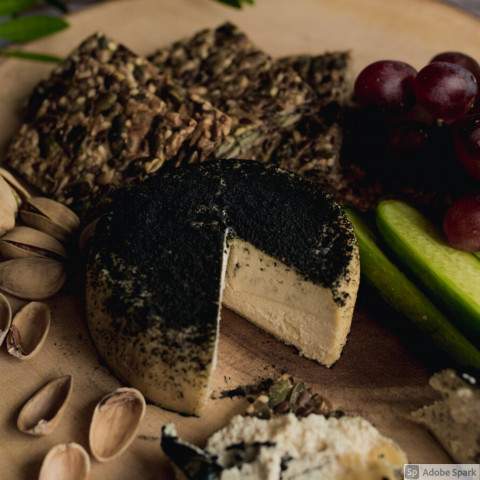 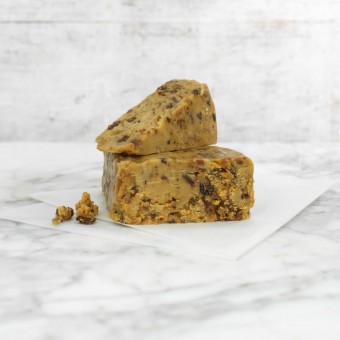 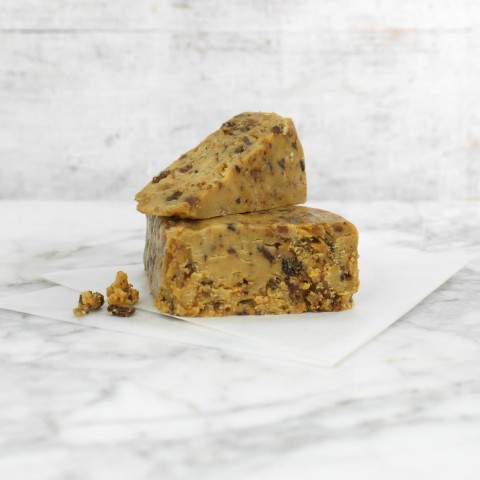 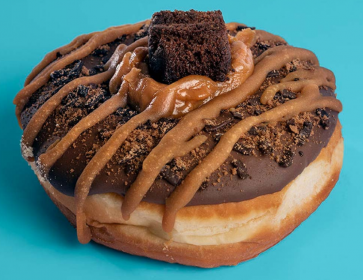 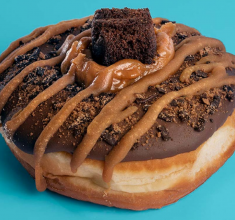 The Best Doughnuts in the Country. Do...

Who doesn’t love a good doughnut delivery? We are fortunate enough to have access to some incredible bakers who make the most exquisite... 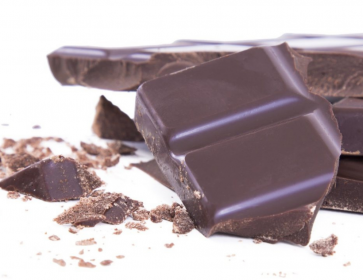 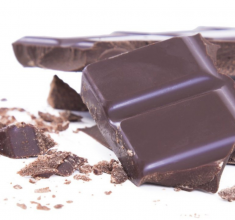 The Best Keto Chocolate for Proper...

Chocolate is one of the most popular sweet substances known to man and is loved around the world, so it is no surprise that many different... 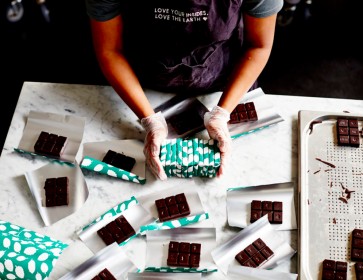 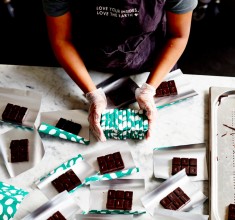 The Best Dairy Free Sweet Treat Recipes Does someone in the family follow a dairy free diet? We have no doubt that treating them to some... 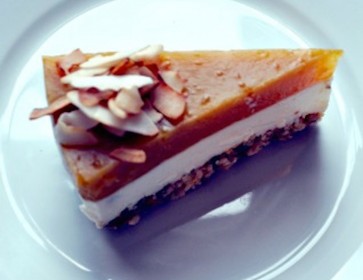 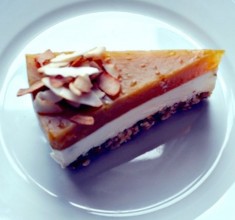 A massive thank you to The Tiger Nut Company for my first taster of Tiger Nuts! These little nibbles are not a actually nuts, they're... 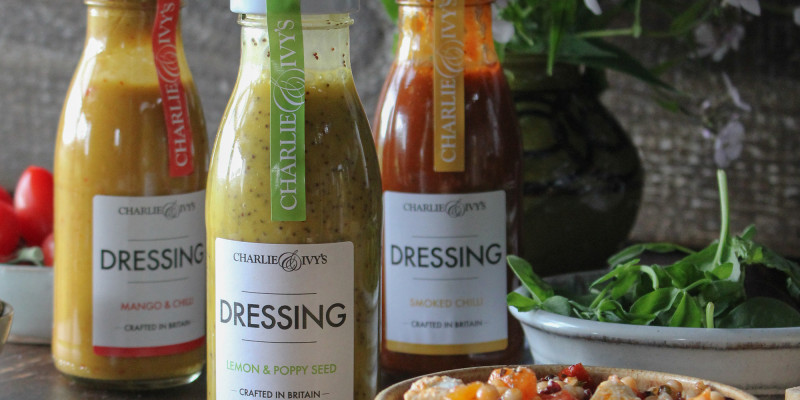 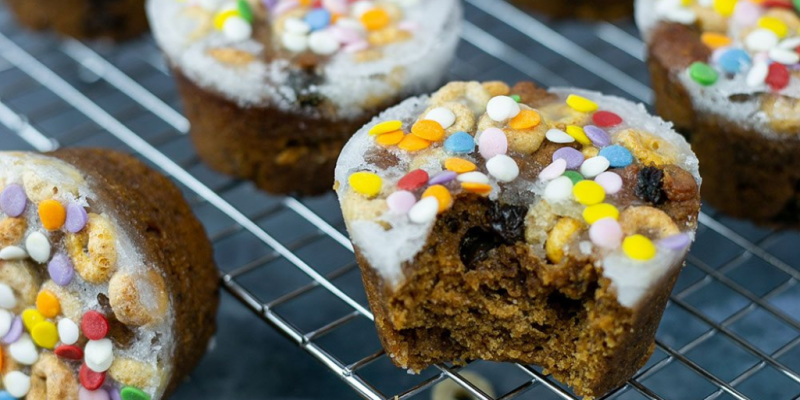 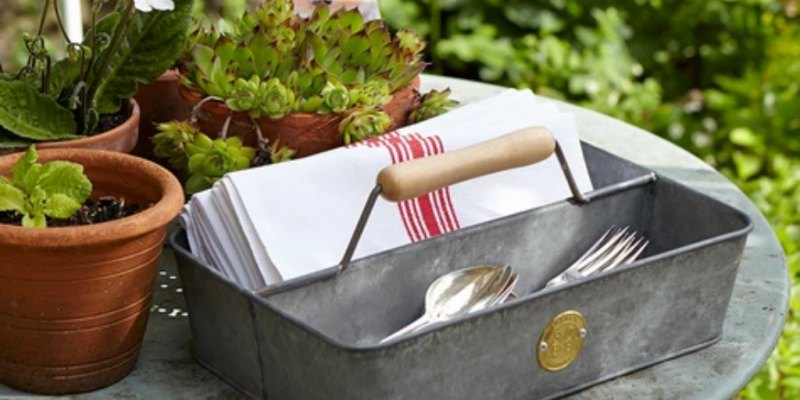 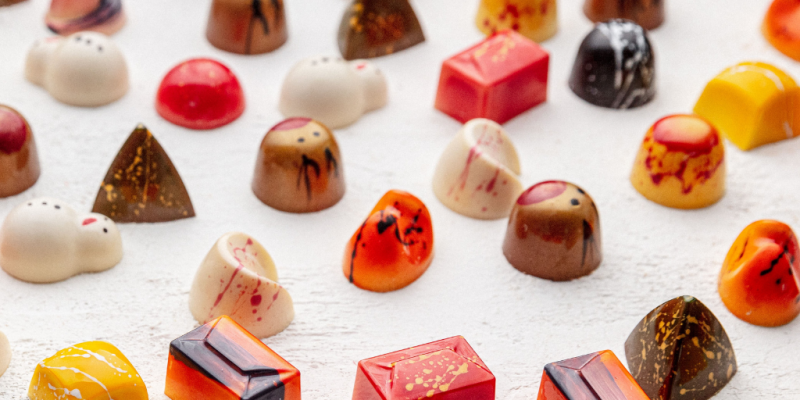 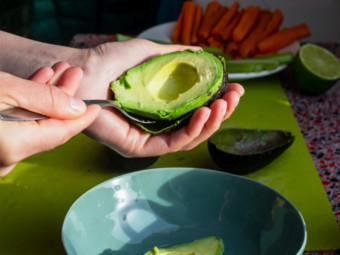 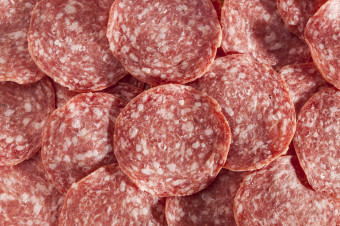 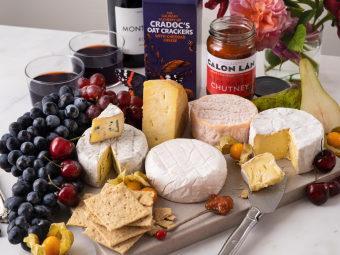 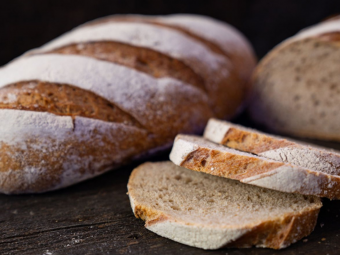