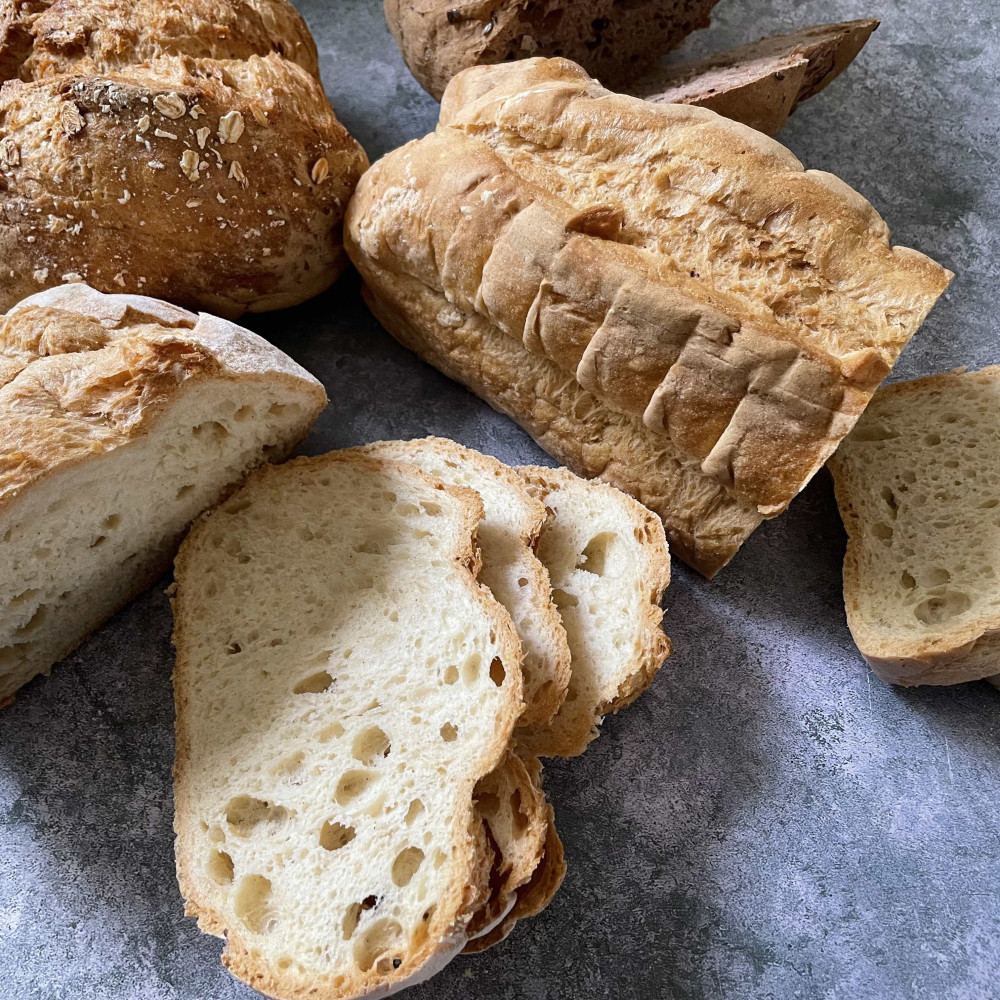 Gluten free bread has become a popular choice for those looking for a healthier alternative to traditional bread. However, many people are asking whether gluten free bread is actually healthy.

This is a good question and it obviously depends on the baker and the precise recipe that has been used. Many artisan bakers ensure that the gluten free bread that they produce is high in all of the healthy aspects while negating the unhealthier ones in a way that mass-produced gluten free bread can’t really compete with.

This brings us to the important question:

There are a few things to consider when answering the question about whether gluten free bread is healthy. First, it’s important to understand what gluten is and why some people need to avoid it.

Gluten is a protein found in wheat, barley, and rye. For people with celiac disease or gluten intolerance, consuming gluten can cause serious health problems and should be avoided as far as possible. Some people scoff and believe gluten intolerance is just another fad but it is very real for the people experiencing it and causes real health problems for those affected.

Many people point to the fact that some gluten free breads are actually higher in fat and calories than regular bread. It obviously depends on the bread and the ingredients used in it, as these can differ hugely, especially when it comes to artisan breads. Most of the artisan breads on our website are very healthy and utilise the best natural ingredients while disdaining preservatives and chemicals.

Other Healthy Alternatives to Traditional Bread

There are plenty of other healthy bread choices out there that don’t require you to give up gluten. Whole grain bread, for example, is a great option that provides many health benefits. Sourdough bread is also a very popular option and this is made from fermented grains. It is easily digestible and more nutritious, though it does sometimes have a bit of a sour taste compared to other breads.

If you enjoyed this article, you may like this link which looks at some of the amazing gluten free breads on offer on our website.

Christmas Hampers for Under £100 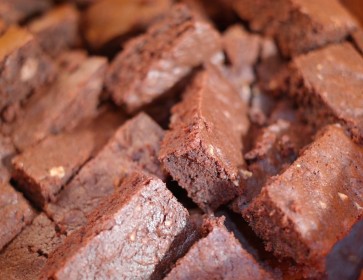 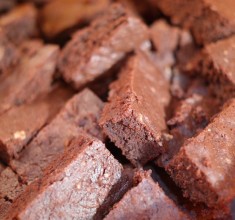 After free from week on the GBBO quite a few people were saying that it's impossible to have a tasty gluten, dairy and sugar free cake. I... 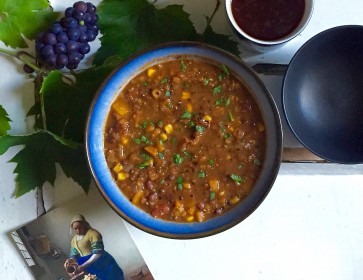 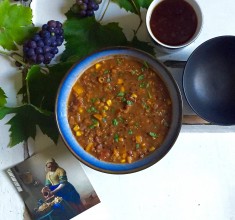 Nutritious and delicious, this soup will certainly warm your soul on a cold autumn day. It's comforting, full of flavour and jam-packed with... 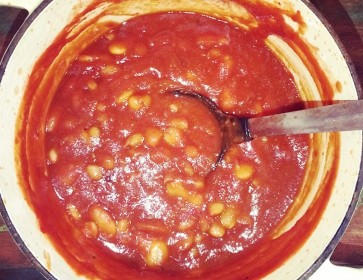 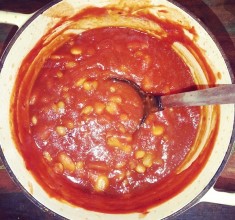 We are huge fans of beans on toast/jacket potato so we wanted to come up with a healthy rustic alternative. This recipe is full of fibre and... 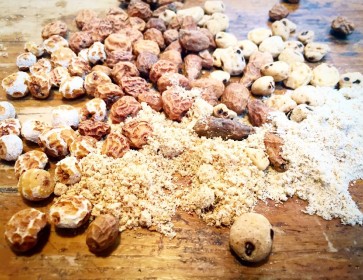 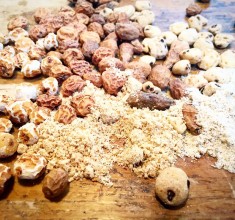 What On Earth is a Tiger Nut?

The first thing to know about tiger nuts is that they are not nuts!  They are actually a vegetable that grows on the roots of a tall grass... 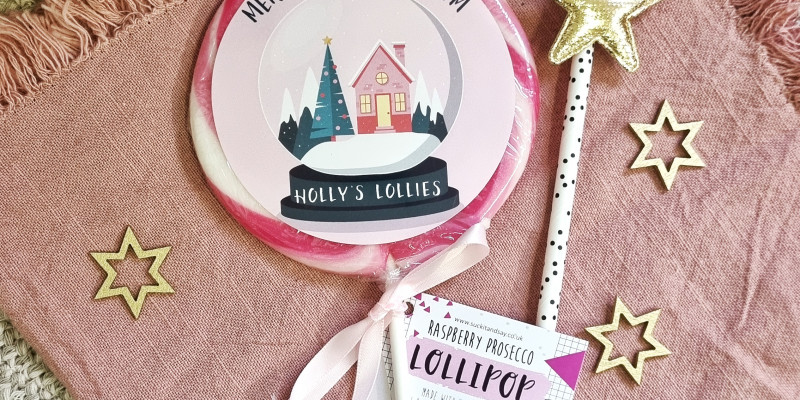 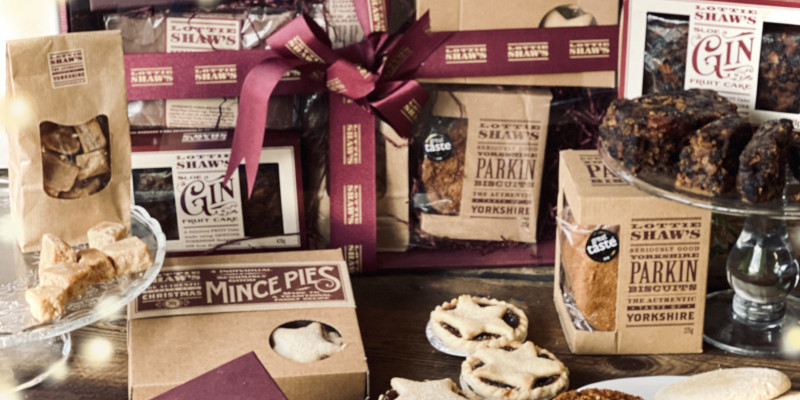 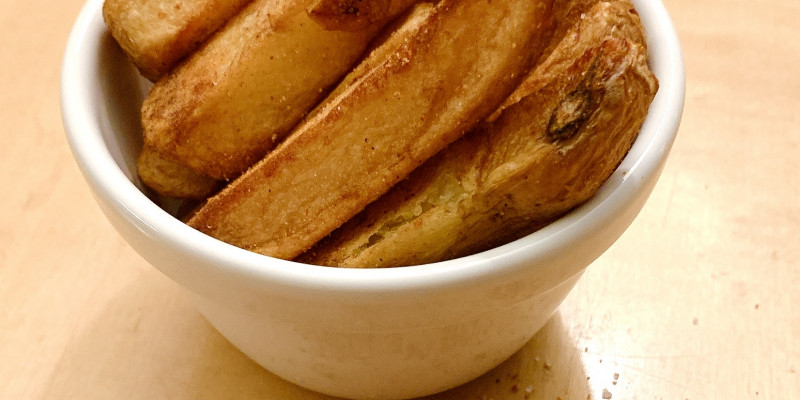 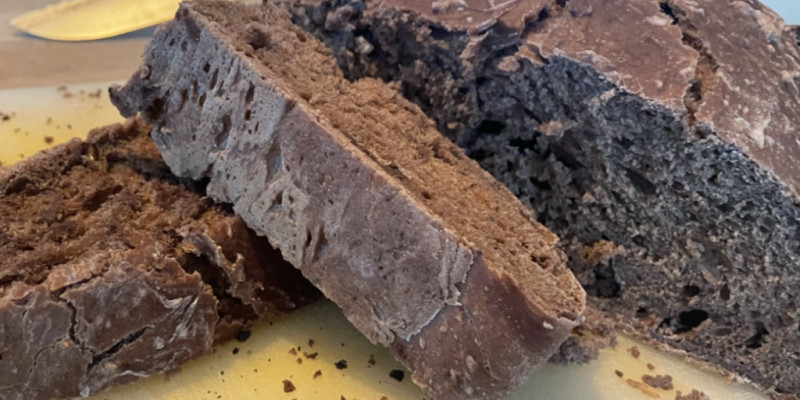 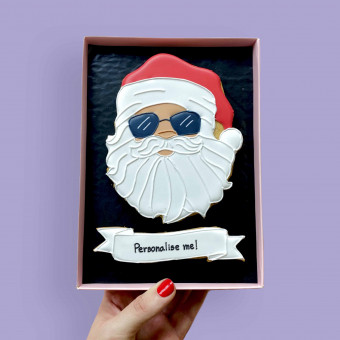 Best Christmas Gifts for Under £30 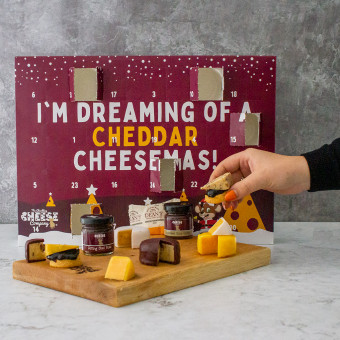 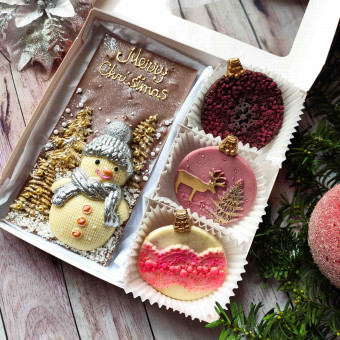 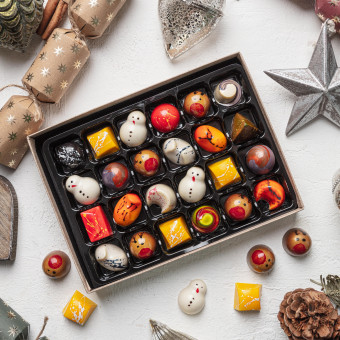 Cookies are disabled in your browser. Please enable cookies to create your basket.
12 Days Of Christmas. Discover today's treat >> x