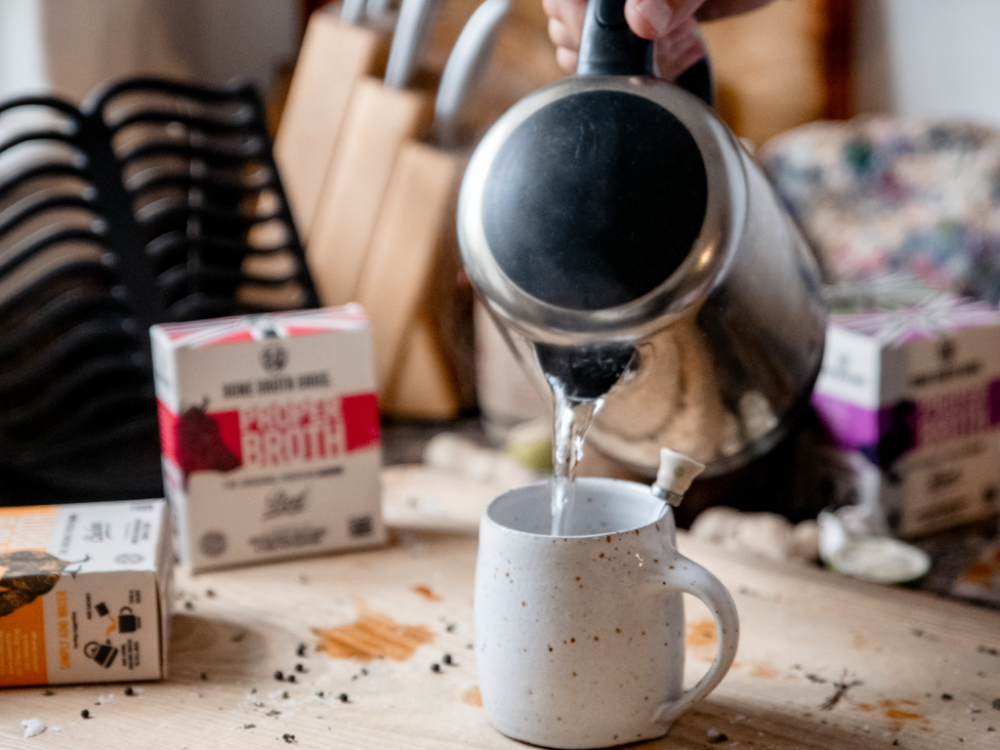 Hands up if you don’t know the difference between broth and stock.

Well, you’ve come to the right place. We’ve always known that broth and stock are not the same thing. But what really is the difference between the two?

They look the same, don’t they?

Well, chicken stock is made with clean chicken bones and mirepoix (meaning carrot, celery and onion) herbs, salt and pepper. The important factor here is that in chicken stock, the bones used are free of any meat and the stock gets richer in flavour from the residual cartilage found in the bones. Stock is usually meant to be used as a base in recipes, as it gives a thicker, more gelatinous consistency than broth. Chicken broth, on the other hand, is made with meat from the chicken in addition to all the mirepoix, herbs and spices.

Chicken broths are made using whole chickens sometimes, or even rotisserie chickens, giving the broth a more soup-like look and flavour. The same applies to all stocks and broths, whether chicken or beef.

Broths are thus a flavoured, thicker liquid that can be used in a variety of culinary purposes. Traditionally made by simmering the meat in water, it’s also referred to as a meat-based liquid. Broth is designed to be flavourful and tasty enough to simply drink by itself and many drink it as a natural remedy to a simple cold or a flu, or even as a daily dose of antioxidants. Drinking warm chicken broth, for example, is an effective way to loosen up mucus when one has a stuffy nose and works just like a chicken soup.

What are other benefits of drinking broth?

Drinking chicken broth weekly has been trending for the past few years. Some people consume chicken broth as their source of clean protein, whilst others consume it for its gelatine content which might be beneficial for injury prevention and tissue repair.

Is there a difference in how they’re used?

The two are often used interchangeably, and in most recipes it's fine if you substitute broth for stock and vice versa. However, when a dish is solely based on flavour of liquids, like a soup, a broth-based soup will be much more flavourful. Based on the same logic, if a dish has plenty of different flavours from other ingredients and content, like a stew or a full Sunday roast, using a stock is more favourable.

How do you make broth?

The most common way to make broth is to take stock and add the additional meat, vegetables, and salt to the liquid itself. The Bone Broth Brothers, having grown up in the beautiful British countryside deep in the West Country, have embraced the idea that in nature, everything is unquestionably valuable in its own right. They’ve learnt the value of taking secondary ingredients and creating the most flavoursome meals, hence their incredible broths.

The Bone Broth Brothers create scrumptious, healthy broths in a variety of flavours, so that you don’t have to! They extract all the nutrition, flavour and protein to get all the gut-health goods so you can simply sit back and enjoy your cup of warm broth. Their magnificent flavours include Beef with Miso and Pink Peppercorn, British Chicken with Lemon and Thyme, Duck, Lime and Coriander or a Boosted Vegetable and Dashi broth. You can also use the broth sachets as additions to delicious meals. 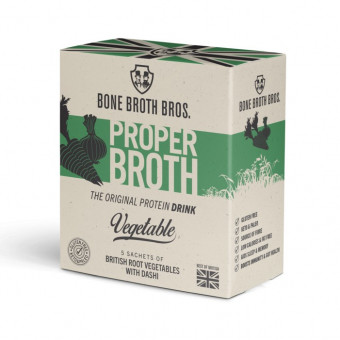 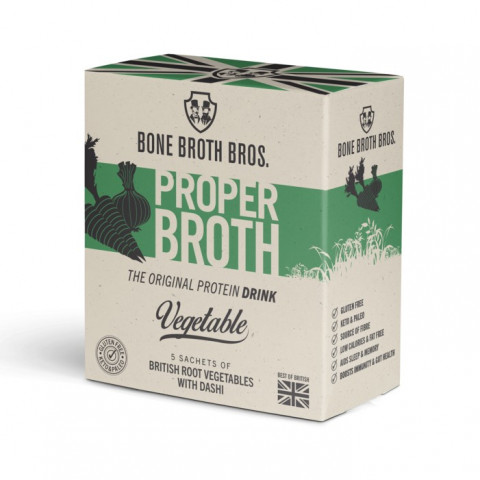 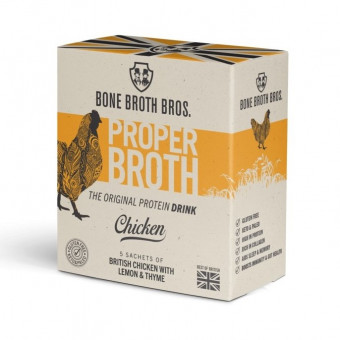 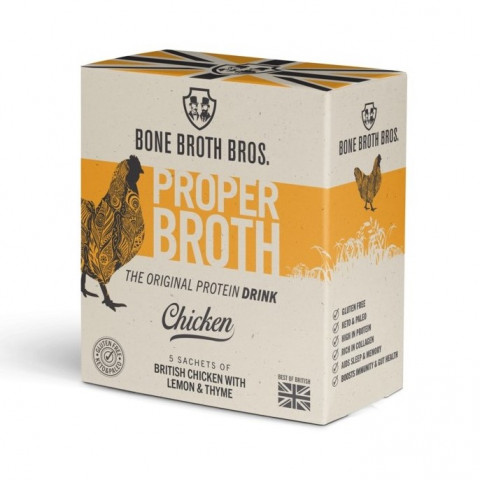 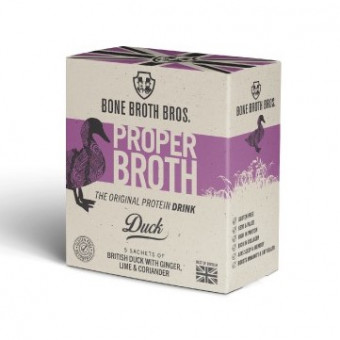 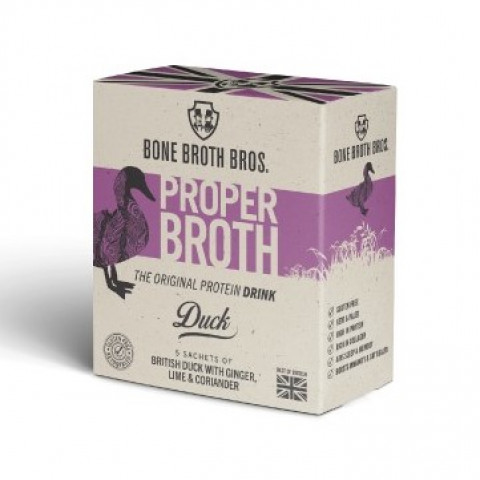 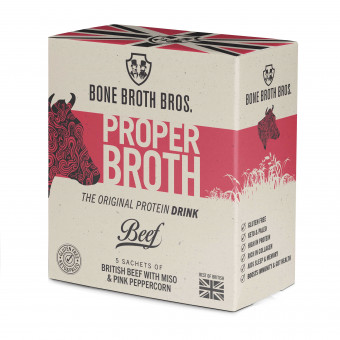 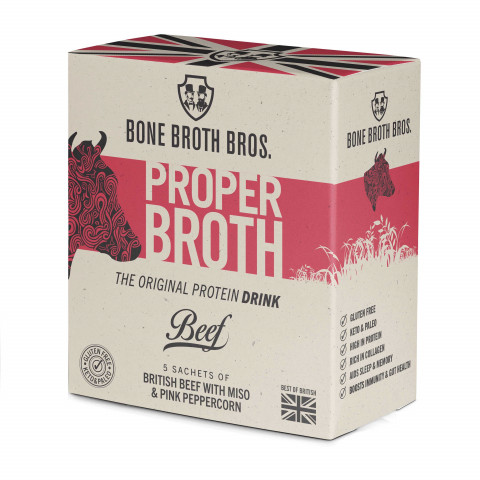 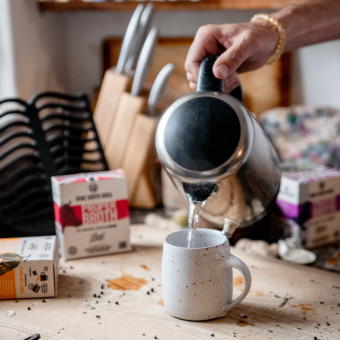 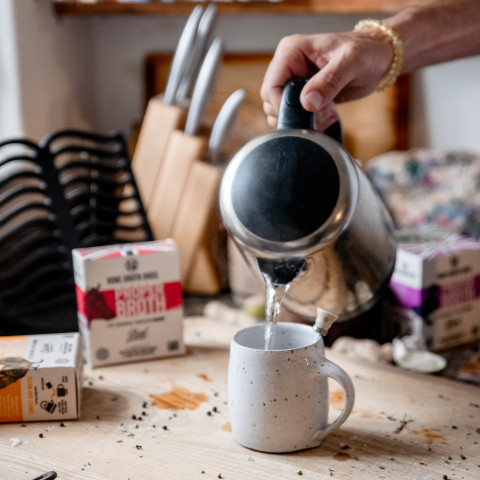 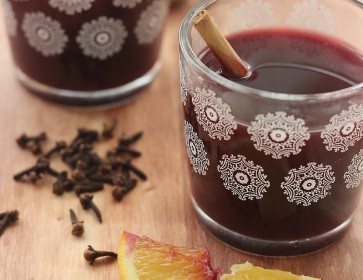 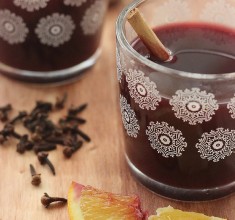 This recipe is perfect for those cold winter nights. It's spicy and flavourful, and super delicious!  Ingredients: 2 cups red wine... 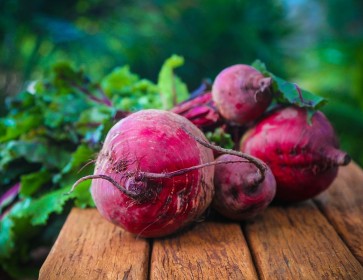 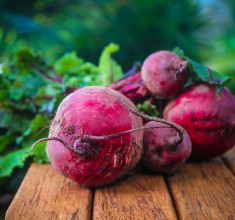 What to Do With: Beetroot

This vibrantly coloured vegetable is often associated with central and eastern European cooking. Although we love it over here in the UK,... 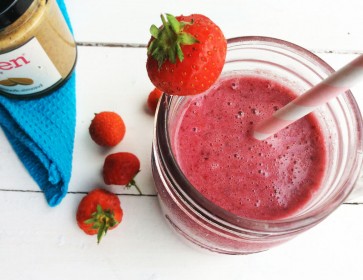 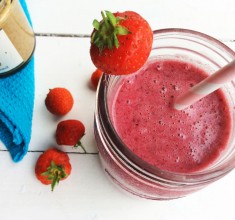 We love this breakfast smoothie for a morning pick-me-up in summer! The berries and banana provide a much-needed vitamin boost, while oats... 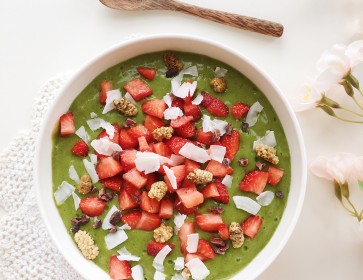 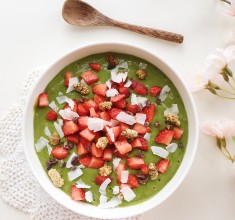 I have a love-hate relationship with greens; I love them because they're incredible for my body and are full of so many vitamins and... 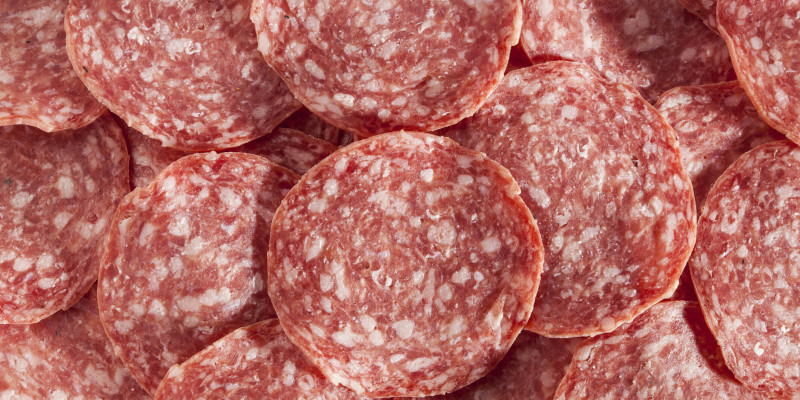 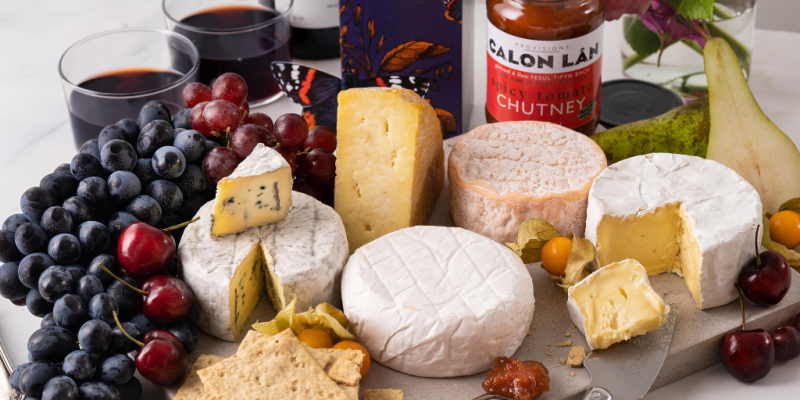 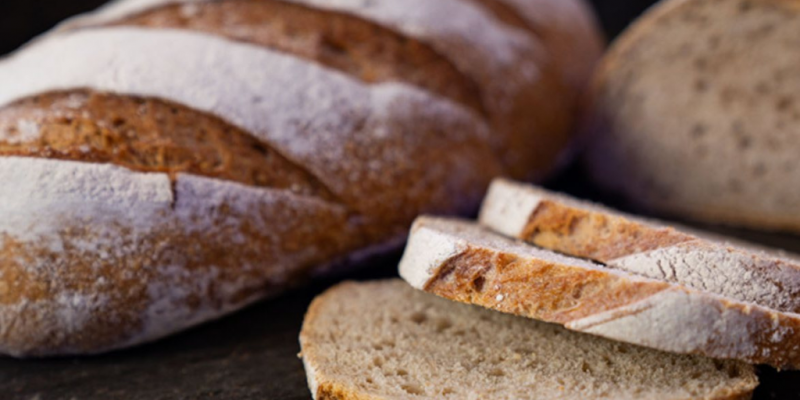 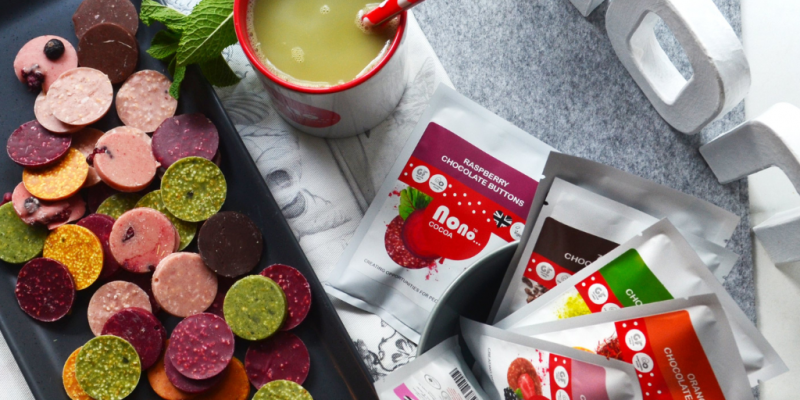 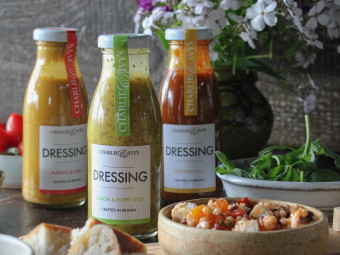 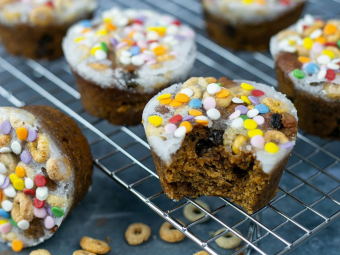 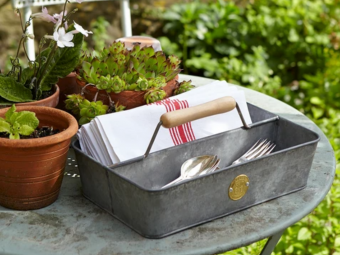 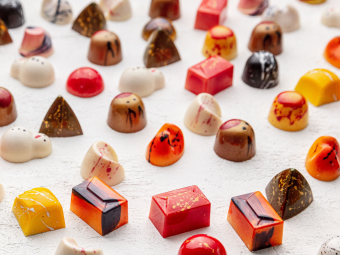