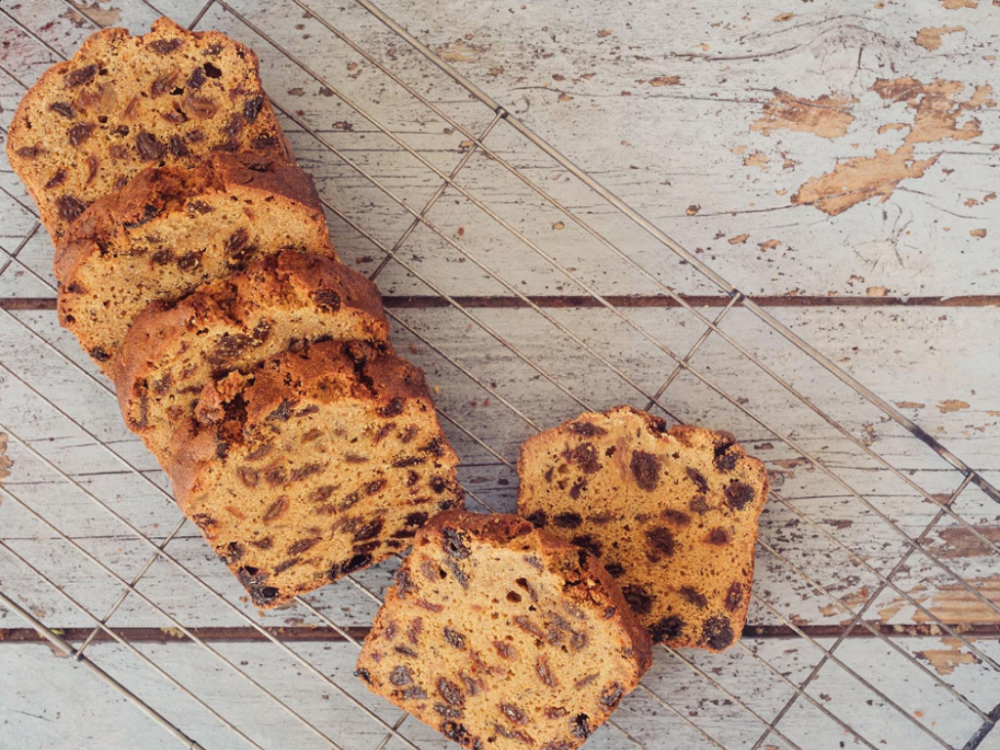 These 6 bakers create artisan breads, cakes and pastries of unmatched quality, that adhere to time honoured artisanal standards and traditional fermentation methods. Using recipes that have been passed down from generation to generation and fine local ingredients, these bakers share a passion for artisan baking that’s indisputable from the very first mouthful. You could say, it’s ‘love at first bite’.

Lottie Shaw’s family has been baking in Yorkshire for over 100 years, with Lottie and her husband now taking up the reins and running the bakery using her family recipes that have been handed down three generations. All their baked treats are handcrafted and baked using these traditional recipes and have been awarded multiple times to this day. Bringing her family’s most cherished traditions on tables all around the UK, you’ll be able to taste her love for baking in every bite.

Another family-run, award-winning bakery that uses traditional recipes that have been handed down from generation to generation. What makes Karaway Bakery unique? This bakery specialises in artisan rye loaves as their family recipes originate from the Baltics and Russia where rye bread is a staple food, and they use traditional long fermentation methods to produce high quality, delicious rye bread. Their Lithuanian Scalded Rye has been awarded with more Great Taste Awards than any other UK bakery and so it’s safe to say they pride themselves on baking incredible rye bread. (Make sure to try their handmade brioche pastries as well!)

We felt incredibly proud watching Leah, founder and owner of Norah’s Brownies, as a finalist in Gordon Ramsay’s BBC’s recent Future Food Stars, clapping for her all the way to the end! Leah specialises in gourmet gluten-free brownies that are also free from refined sugar and dairy. She does not compromise on taste and has succeeded in creating the ‘perfect brownie’ which is so indulgent, you would never know it was free-from anything. Discover her range of exciting and creative flavours.

These luxury rum cakes are made using a top secret family recipe. Patitia Verona, or ‘Mama Little’ as she was affectionately known, was born in Jamaica and began the art of baking at ten years old. Learning how to bake alongside her talented mother, her favourite recipe was her mother’s Caribbean Rum Cake which she then brought back to the UK. Now, her own daughter and next-generation baker of the family continues to perfect the recipe, adding her own special modern touches and keeping the full flavours of the Caribbean intact in all her cakes.

After her course in patisserie at Le Cordon Bleu, Kat set out to adapt the traditional recipes she had learned from her grandmother and mother and now makes treats for all dietary preferences. She substitutes butter, refined sugar and flour and bakes nutritious sweet and savoury treats including many wheat, gluten, dairy free and vegan options. Everything Kat bakes is always fresh and made to order.

Having won numerous Great Taste Awards, Ginger Bakers also embraces an inspiring story. This artisan bakery in Cumbria began in 2006 when Lisa started baking her favourite cakes from her kitchen and selling them locally. Lake District offers a wealth of fabulous local ingredients, so the Ginger Bakers always make sure to use the freshest ingredients in all their delicious cakes and bakes. Their Westmorland Pepper Cake for example (featured) is their popular spiced fruitcake hailing from Westmorland in Cumbria.

For all artisan bakes, see our dedicated category for cake delivery. 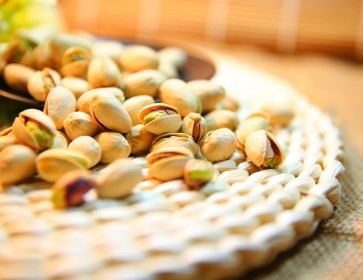 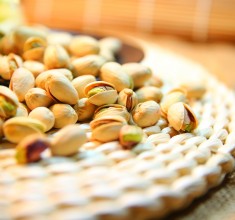 What to do with Pistachios

Ever thought about using nuts in certain recipes? They don’t only add a lovely taste, but a unique crunchy texture. Wondering what nuts to... 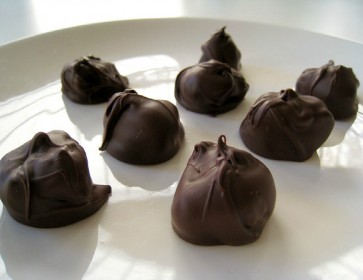 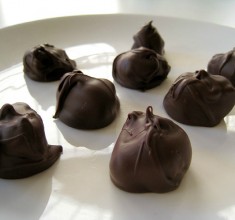 Chocolate: a love affair for everyone...

Often for anyone trying to follow a healthier lifestyle, or moving to a dairy free diet or vegan lifestyle, no longer enjoying one of life's... 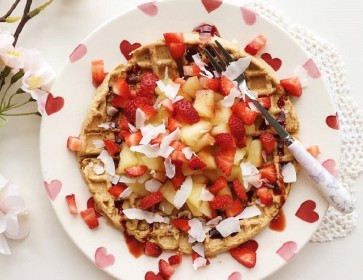 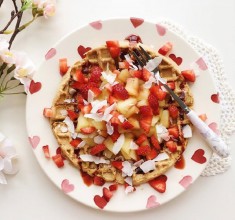 These vanilla protein waffles are a delicious vegan and gluten-free breakfast that not only tastes good but is super nutritious and full of... 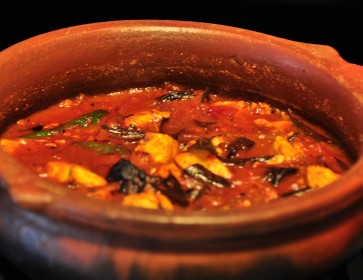 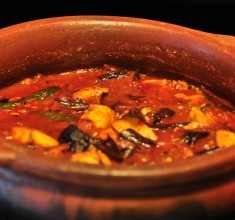 This is one of my favourite fish recipes from the wonderful Mallika Basu. Great mix of flavours from the curry leaves and the tangy... 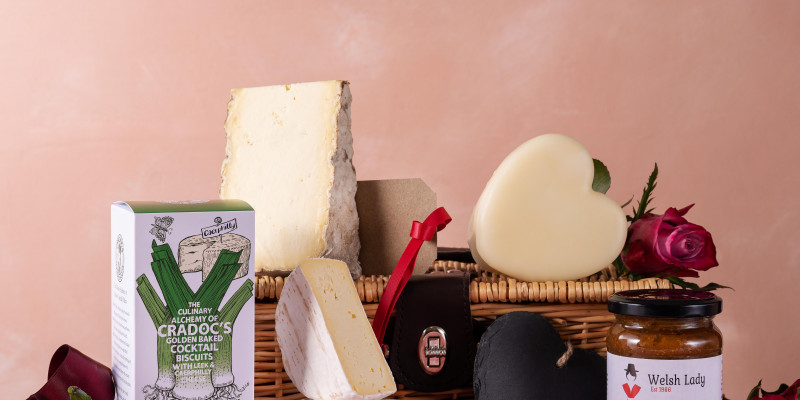 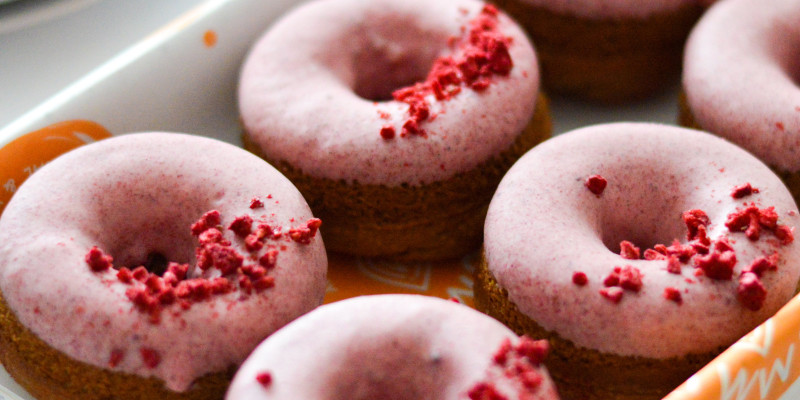 No need to fight your sugar cravings! These sugar-free desserts are IT 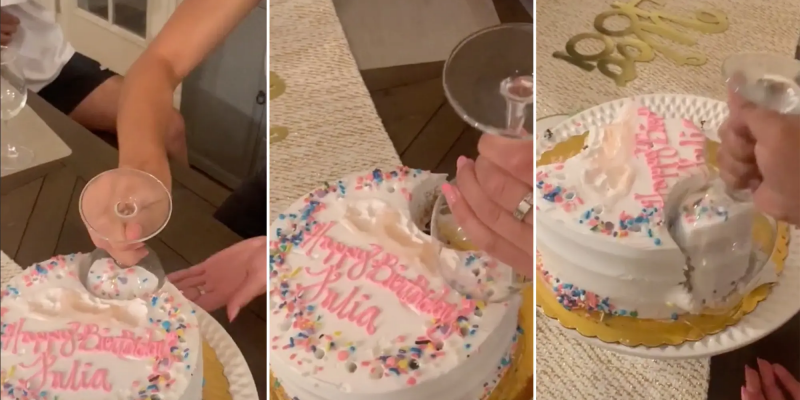 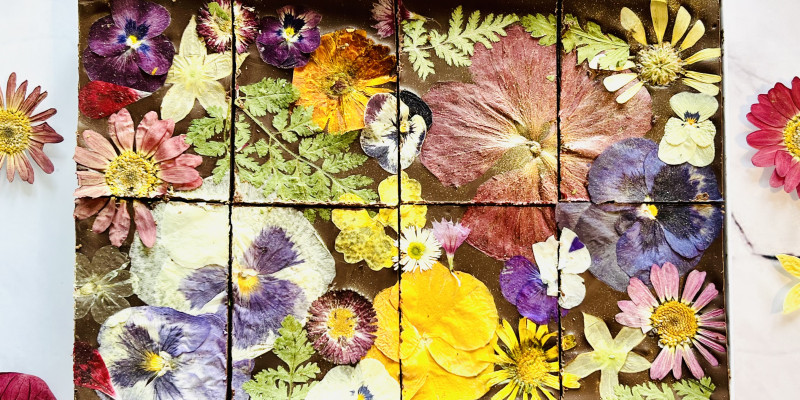 The Biggest Food Trends of 2023. Our Predictions. 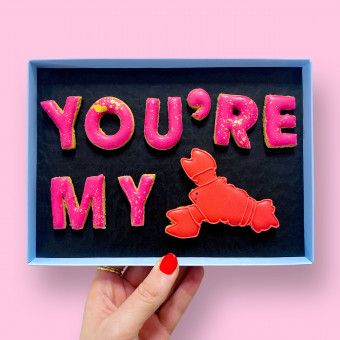 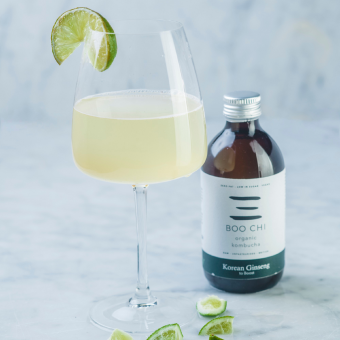 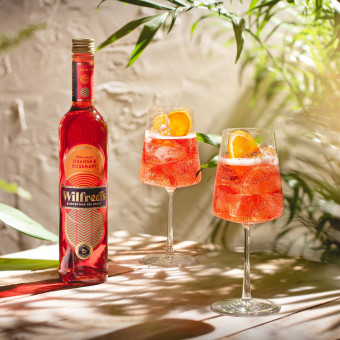 The Best Non-Alcoholic Drinks to Get You Through Dry January 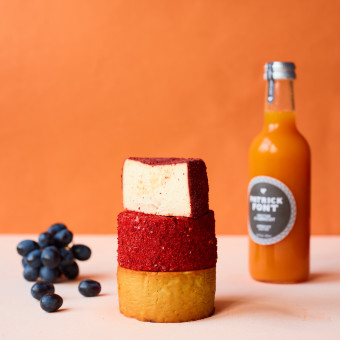 Cookies are disabled in your browser. Please enable cookies to create your basket.
Discover the Makers of the Year & vote >> x